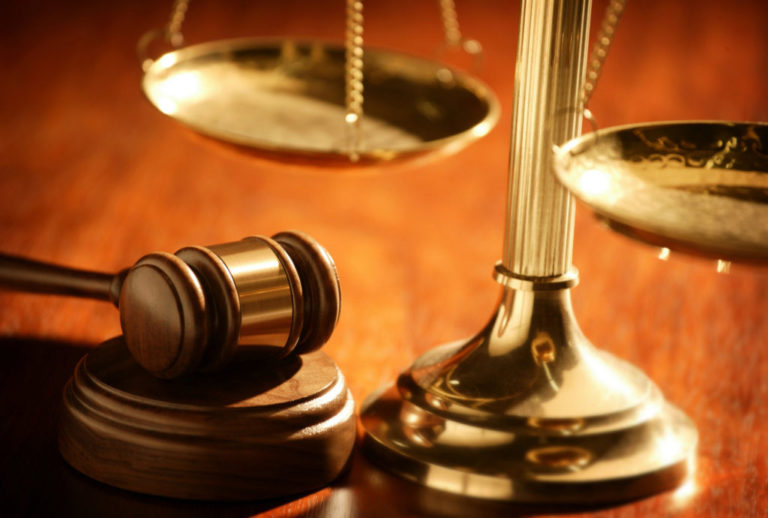 In the state of California, there is more than one type of assault, and each subsection has its own consequences. Here, criminal defense attorney Rahul Balaram discusses the types of assault crimes in California and what to expect if you are charged and prosecuted.

Assault can be defined as an intentional attempt to physically injure another person or a threatening act or statement that makes another person believe that an attack is imminent. In California, assault doesn’t entail any actual physical contact in an act. Battery, on the other hand, is a crime in which physical contact is used to intentionally and unlawfully use violence against another individual.

A simple assault crime is when a person may threaten to harm someone while engaging in an activity that shows intent to follow through on the threat. An example would be attempting to swing at someone within range and missing or threatening to hit someone while holding a hand in the air.

Simple assault is generally charged as a misdemeanor unless classified as a “wobbler,” in which the court can charge the crime as either a misdemeanor or a felony. Examples of wobbler assaults include assaulting a corrections officer, assaulting a school district police officer, or assaulting a juror.

Assault with a Deadly Weapon

More severe than a simple assault, assault with a deadly weapon can occur if a threat occurs with a weapon or type of force that can induce “great bodily harm.” Great bodily harm may entail injuries such as broken bones, concussions, loss of consciousness, or wounds that require a significant amount of treatment. Like a simple assault, the victim does not have to be injured for the charge to occur; only the intent can bring a charge.

Wobbler assaults carry penalties ranging from up to one year in jail, sixteen months, two- or three-years sentence in a county jail or state prison based upon criminal history, a fine up to $2000, to probation up to one or three years.

Assault with a deadly weapon can be penalized with up to a year in county jail as a misdemeanor or up to four years in state prison if charged as a felony. In the event the weapon was a firearm, the consequences could be even more severe.

Other types of assault carry heavier punishments such as elder abuse resulting in four years in prison and up to $6,000 as fine.

Rahul Balaram worked as a Public Defender for Solano County for many years and has represented hundreds of clients. Most recently, he worked on the misdemeanor conflict panel representing indigent clients. Rahul can be contacted at the Balaram Law Office in Santa Rosa and is available for consultation by phone and text 24/7. He represents his clients with dignity, compassion, and competence.